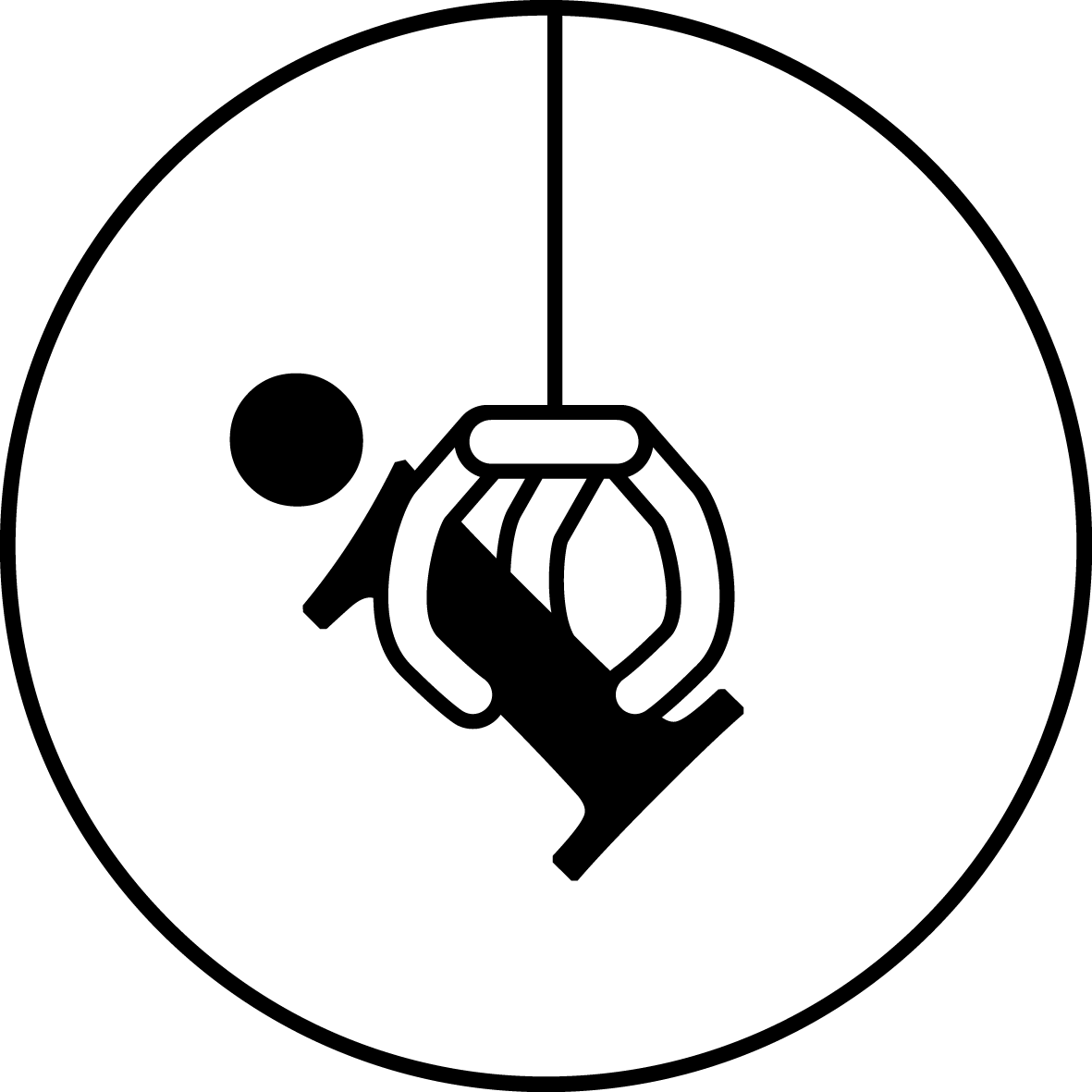 Meet the Team Behind the Grow Fellowship

Netzwerk Recherche e.V. (NR) is a registered not-for-profit association of journalists founded in 2001. NR is an independent organization, and only pursues goals with a clear public benefit. The organization seeks to improve the quality of media coverage using investigative methods of journalism.

To achieve this, NR draws attention to the importance of journalistic research for a democratic society and aims to strengthen the research skills of journalists.

The association’s annual conference is one of the biggest events for journalists in Europe. Additionally, Netzwerk Recherche hosts several other congresses and seminars which focus on a certain aspect of journalism, e.g. fact-checking, freedom of information or undercover investigations. The participants improve their expertise during these workshops and seminars and also discuss current media issues.

Furthermore nr publishes a book series named NR-Werkstatt, in which the outcomes of the conferences are documented. The books reach not only the members of the association but also other journalists, students and educational facilities.

Every year the „Leuchtturm-Preis“ (the Lighthouse award) is accorded for a special achievement in the field of journalism. Also awarded is the „Verschlossene Auster“ (the Closed Oyster award) for the biggest information-blocker of the year.

In 2006 NR outlined a code of ethics for journalists, the „Medienkodex“. Section 5 in particular, which relates to the strict separation of journalism from public relations („Journalists do not do PR“), brought about much discussion within the German media sector.

In order to facilitate investigative journalism, the association awards scholarships to journalists. Every servitor is assigned a mentor to support and advise them.

Together with several other associations Netzwerk Recherche advocated the German Freedom of Information Act, which came into effect in 2006.